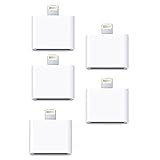 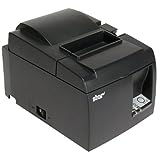 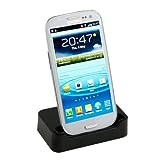 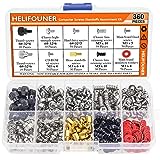 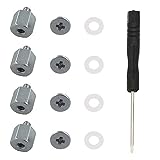 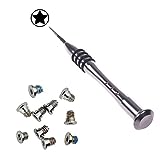 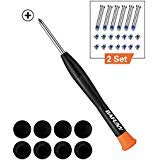 Struggling electronics group Sony admitted it will make another huge loss this year and revealed tough new measures to help put it back into the black, spinning off its loss-making Bravia television business and selling its Vaio laptop computer division.

The company – which will have recorded losses for six out of the last seven years – was forced to scrap forecasts for a £180m profit it made only last October and said instead it would hurtle more than £600m into the red as it absorbs the costs of making 5,000 more staff redundant.

Sony’s long-term credit rating was cut to junk last month by Moody’s, over concerns at the losses in computers and television sets. It was already rated junk by Fitch.

The shake-up, announced on Thursday, is Hirai’s second big attack on costs since taking office two years ago.

After 17 years in the personal computing business, the Japanese multinational has decided to walk away from laptops and focus its engineering talent on smartphones, games consoles, and its movie and music studios.

Sales of desktop computers are in decline across the industry as consumers switch their activity to laptops and phones.

The television business has not made a profit since 2004, with losses totalling £4.6bn in nine years, and Hirai said he hoped greater independence from the mother company would make the division more agile.

Sony is an increasingly distant third to Samsung and LG in televisions, with its share of global sales falling from 8.1% to 7.5% in the last quarter .

“I think we are heading in the right direction, and by making it a separate company we will speed decision-making up,” Hirai told reporters in Tokyo. “As for the future, there are many possibilities, and not just for our TV business.”

Sony retained its October forecast for sales of 14m LCD sets, but said the division would incur a 10th consecutive annual loss, costing the group £150m this year.

The smartphone business is also loss-making, but the group’s Xperia phones are selling well and Sony has reached third position in the global smartphone rankings, according to Bloomberg. However, the forecast was cut from 42m to 40m units for the year ahead.

Some analysts, however, said Sony’s moves were too little, too late: “The reform announced today comes far too late,” said Masahiko Ishino, of Advanced Research Japan Co. “Sony cannot take measures ahead of changes in market deterioration. There isn’t much hope to revive the electronics business overall.”

Sony has had more success with gaming. Its PlayStation 4, released head to head against the Xbox One before Christmas, has sold more than 4.2m units – trumping the 3m-plus shipments for Microsoft’s machine.

Box office success for American Hustle and Captain Phillips, and hopes for the latest in the Spider-Man franchise, have helped Hirai resist calls from the American hedge fund boss Daniel Loeb, who has been lobbying Sony to spin off its movie and distribution units.

Loeb wanted a separate stock listing for the studios, with 20% of the equity to be traded publicly. Instead, Sony has hired management consultants Bain & Co to advise on a restructuring.

“There’s no prospect of its TV business being profitable,” said Makoto Kikuchi, the Tokyo-based chief executive officer for Myojo Asset Management Co. “Sony’s strengths are content such as games and movies. It cannot increase profit without moving its focus from TV production to content.”

The Vaio division will be sold to private equity group Japan Industrial Partners, for an estimated £300m. A separate company will be set up to manage the business, in which Sony will retain a 5% stake. The company will retain control of television making for now, but Hirai has not ruled out a sale.

“My responsibility is to turn around the electronics operation,” he said. “I’d like to say this time’s reform is final but amid intensifying competition, reform may be needed going forward.”